Decided to head out to Simpson Springs since several friends told me it was a neat place to go. I loaded up the GPS and ATV and headed west. Being the last day of September it was hard to believe it reached 93 degrees. Hot dusty and no wind. Viewing the history and stuff like that was fun and some of the wildlife but I don't think I will ever go camping out there. For one, it's too far and not much out there. I would have rather gone to Little Moab but at least I can say I have been out there. I was surprised there were several campers out there by some caches so I didn't venture too close. I would have liked to visit the Pet Cemetery but oh well. Another thing I didn't like was the washboard road. My truck kept going sideways constantly. 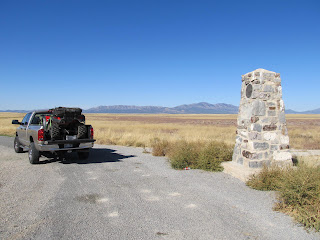 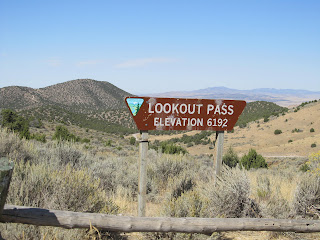 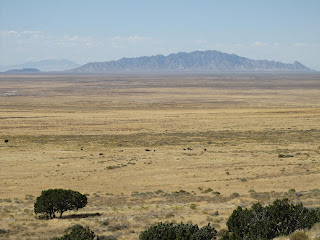 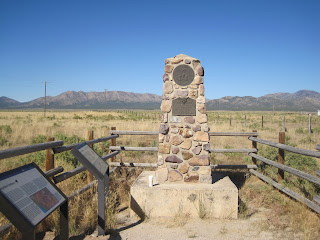 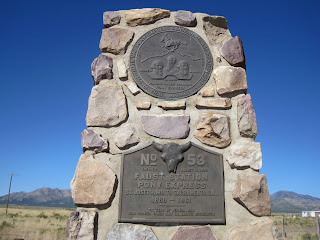 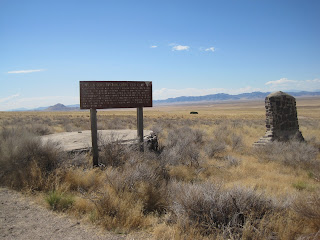 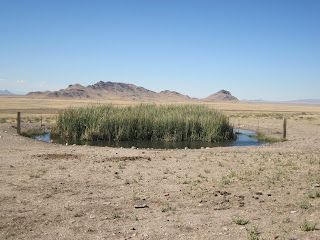 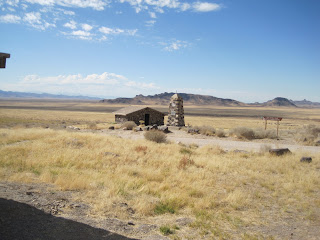 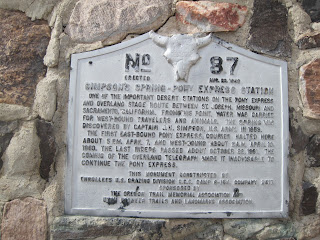 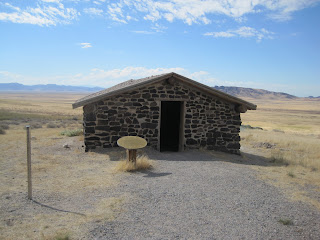 Yesterday was the UTAG (Utah GeoCachers) event held in Delta. I decided to go early so that I could cache on the way down. I took the back route through Eureka along Highway 6. It was a lot of fun and I really enjoyed the ride down. It gave me time to think. Not many cachers attended the event but it was fun all the same. The event was held at the City park. Besides caching, I did some waymarking (which is virtual caching). It's kind of like finding historical markers or places and finding out about what happened there. Like the mines in Eureka. I had never stopped to read any of the history until yesterday. I also visited small towns and learned about several buildings. 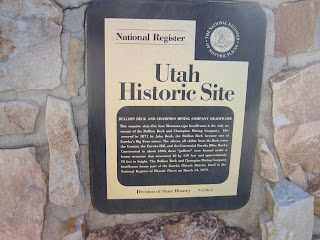 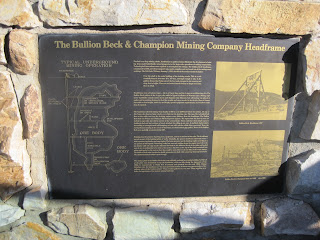 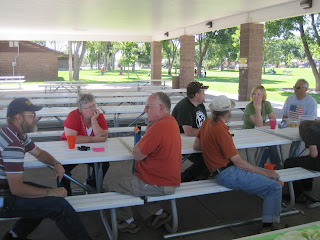